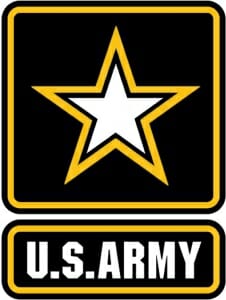 Fifteen years ago, Michael Plummer left college and joined the Army. “It grew me up,” he says. In Plummer’s words, four years of training and working as a medic at Walter Reed Hospital in DC and in Korea “taught me real responsibility, depending on myself, leadership and how it affects those around you.” Michael says he’d probably still be serving in the military if he hadn’t been called upon to run the family business due to the unexpected death of his father in 2009.

Our Town America is currently accepting franchise applications in all 50 States, D.C., and Puerto Rico! Simply complete the form below to get the process started!


Ready to take that first step?

We just need some basic info to get started!